A campaign to preserve the memory of Wallace and his ownership of The Dell as part of Thurrock’s heritage.

On the 25th June we took part in the Horndon Feast and Fayre. Despite the heavy  rain in the afternoon, we were able to talk to a lot of people about Wallace and The Dell and to give out copies of our booklet. Among our visitors was the new mayor of Thurrock, Councillor Cathy Kent. She was educated at the Grays Convent School. Had she ever been inside The Dell? "Oh no. We weren't allowed in there. That was where the nuns lived.". Another visitor was Paul, the proprietor of the Orsett Village shop. He lived close to The Dell and delivered their groceries. Gradually the size of the order shrunk as the number of nuns in residence reduced and eventually there weren't enough to merit a weekly grocery order. 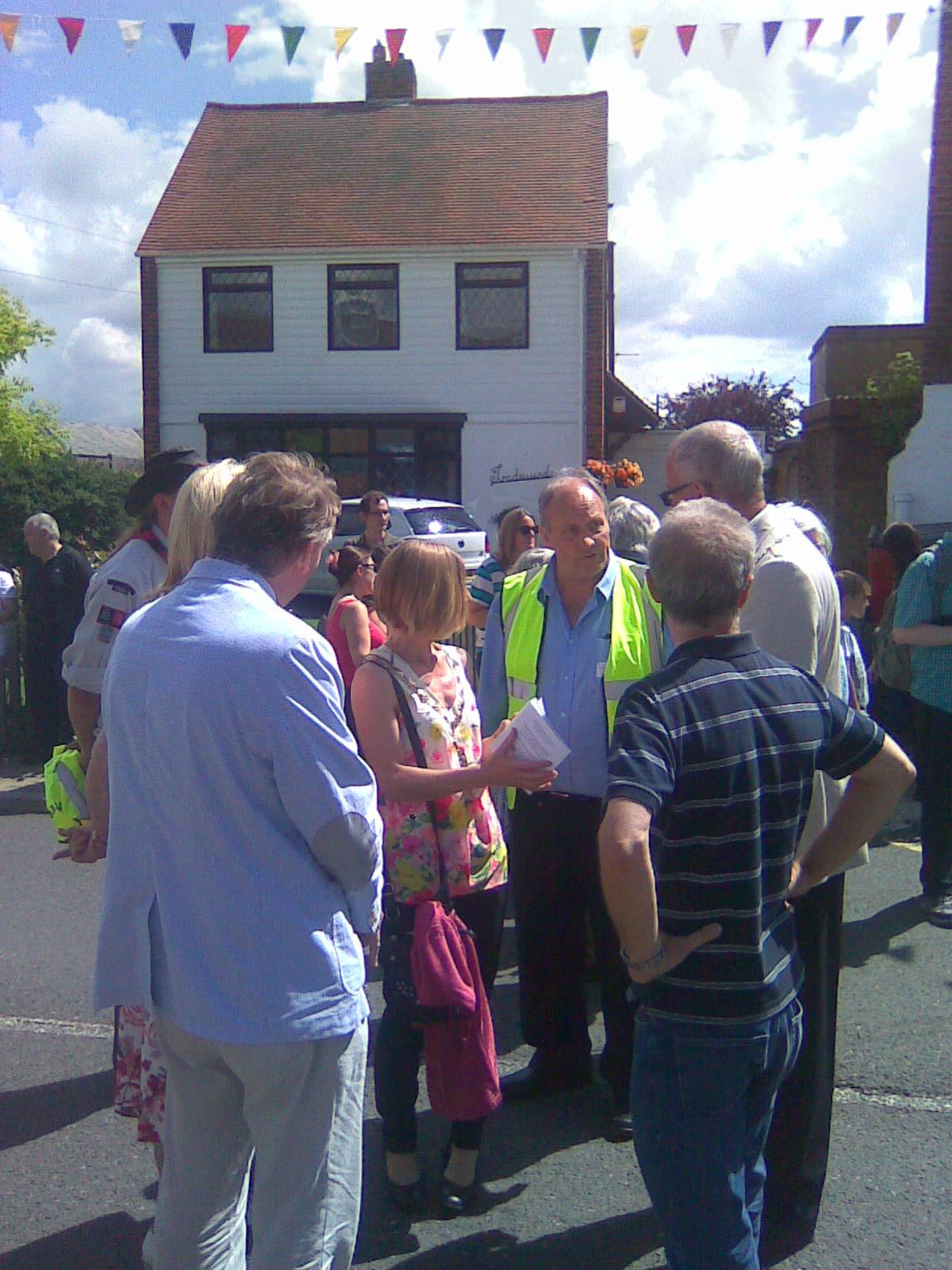 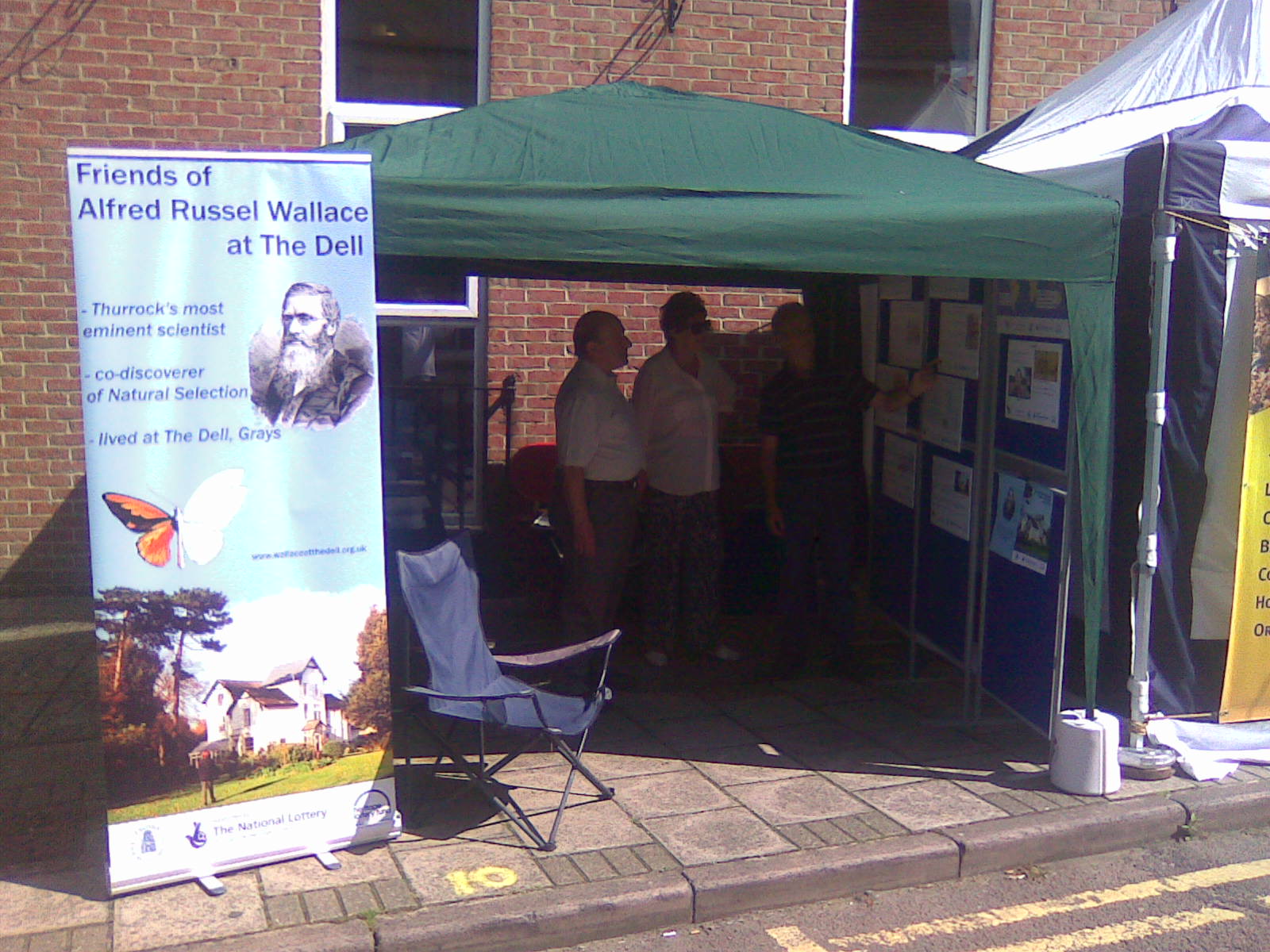