A National Campaign to preserve Wallace's house and gardens in Grays 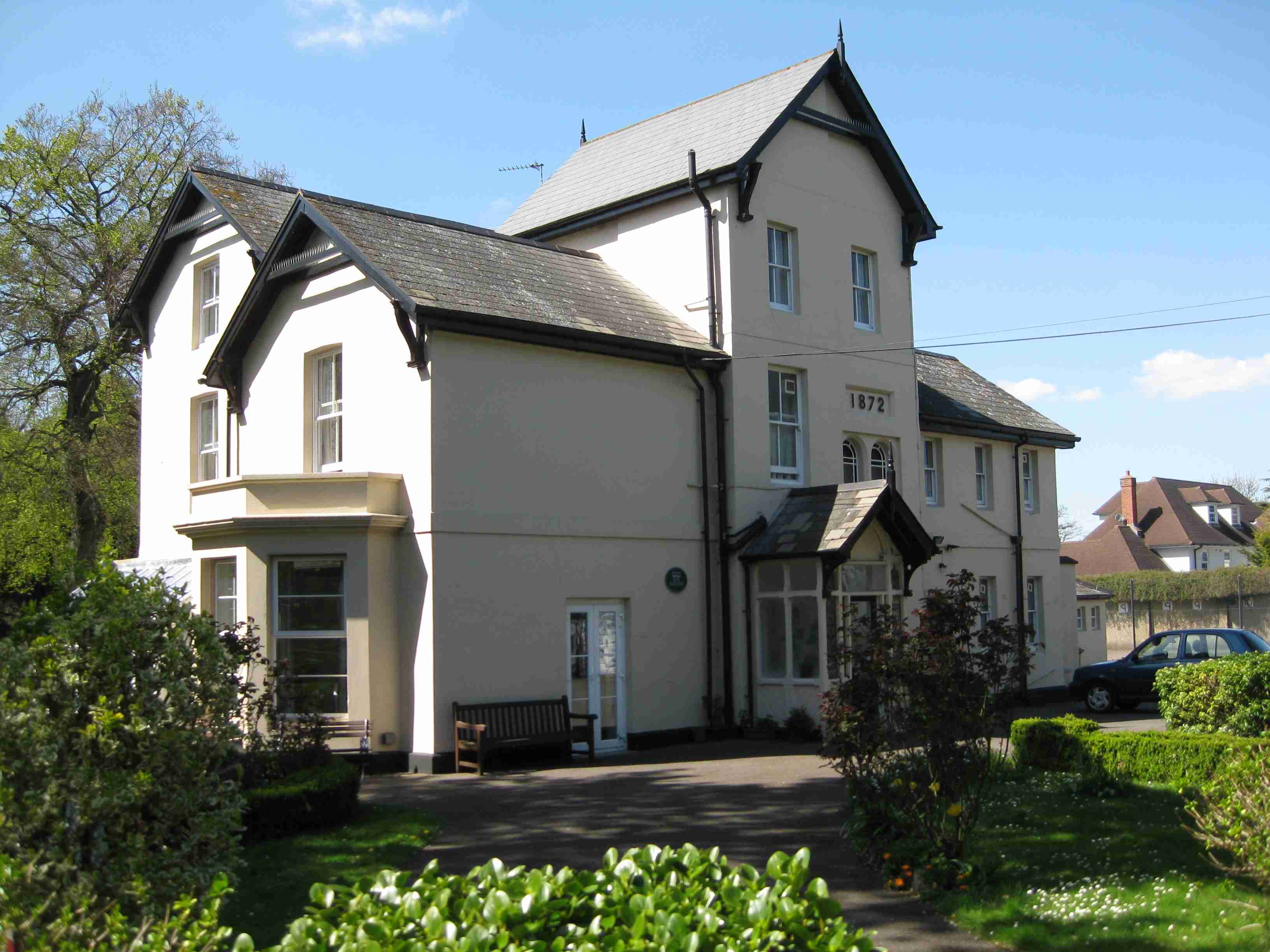 During Wallace's stay at Holly Lodge in Barking, he secured the lease of 4 acres of land at Grays, which included an old chalk pit, on which to build a house to his own instructions (above). He decided to build in concrete because there was a nearby cement works and a supply of gravel on the site. He employed as his architect Thomas Wonnacott of Farnham who appears to have had experience in this new material. Wallace himself laid out the grounds, including the serpentine drive from the road now known as Dell Road, (College Avenue did not exist when the house was built). He described the grounds as "a bit of a wilderness that can be made into a splendid imitation of a Welsh valley".

Wallace settled into what he anticipated to be his home for the rest of his life, writing and publishing many articles, papers and especially the two volumes of The Geographical Distribution of Animals. He also began to take a more public interest in social reform and spiritualism, which latter, particularly, was to lead him into difficulties with the main stream of the scientific establishment.

The directorship of the proposed museum went to another and this, together with the death of his eldest son, appear to have lead to a decision to leave Grays. He gave other reasons - the difficulty of attending meetings in London, and of travelling to his in-laws at Hurstpierpoint, and damage to his plant collection by the cold north winds.

The family left The Dell in July 1876, moving to Surrey.

Wallace continued to write, attend meetings and lecture, including a lecture tour in the U.S.A. but remained unsatisfied in finding a permanent home. Eventually he moved to Dorset in the summer of 1889 and lived there with only one local move until his death on 7th November 1913.

The suggestion of burial in Westminster Abbey was not accepted by the family and he was buried in Broadstone cemetery in Dorset, after a service by the Bishop of Salisbury. His grave has recently been restored by the A.R.Wallace Memorial Fund.

In the 1950s The Dell was bought by the Sisters of La Sainte-Union des Sacrés-Coeurs. In 2002 a green Thurrock Heritage plaque on the building was unveiled by Wallace's grandson.

These brief notes have been compiled largely by reference to a biography "Alfred Russel Wallace, A Life" by Dr Peter Raby. Anyone wishing to find out more is recommended to obtain a copy.